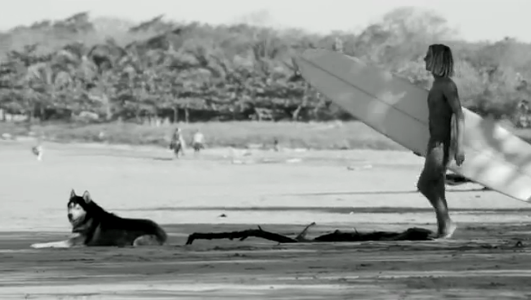 Alex Knost | Shot Through The Eyes of Taylor Bonin

THIS IS ALEX -TOME 4

Desillusion magazine, supported by RVCA and RAEN are proud to present their latest video “This is Alex”, a video portrait that pays tribute to the Californian longboarder/musician Alex Knost.
Hailing from Costa Mesa, California, Alex Knost certainly stands out of the crowd; a worthy heir to a surf culture that’s made up of pioneers, and numerous creative artists. After having followed in the footsteps of his spiritual big brother, Joel Tudor, Alex became in turn one of the best longboarders in the world, paddling his way to the front of the scene, in a counter culture that we thought was drowning under the waves of an extremely lucrative economy- surf industry. Almost uncatchable, the man flits like a butterfly from one art to the next (from photography to video, board shapes to music) trying to, like he says “lose himself in anything he does, hoping to exceed the limits that society has set him”.
A slightly tormented soul, maybe a bit too realistic for this world, although the two obviously go hand in hand, “This is Alex “is a total immersion in his everyday life, a celebration of raw counter culture: To give, understand, learn and influence, without waiting for anything in return, if not to perpetuate a style and a philosophy of life.
After the great success of “This is Trouble”, a short movie portraying the life of snowboarder and musician Trevor “Trouble” Andrew that was launched last February (vimeo.com/desillusion/thisistrouble), the second, a tribute to Andrew Reynolds “ This is Andrew” ( vimeo.com/desillusion/thisisandrew ) , and the third “This is Ozzie”, a dedication to one of the most influential inspirations of the board culture scene, Ozzie Wright (vimeo.com/desillusion/thisisozzie ), Desillusion is proud to present the fourth opus of the ” THIS IS” saga , with Alex Knost as guest host, a strong personality who’s always inspired Desillusion’s world and who has chosen to make his life an ode to art under any form or shape.
The video comes with the latest issue of Desillusion magazine featuring Alex Knost as their exclusive guest editor, available on dslmag.com/v5/shop.php 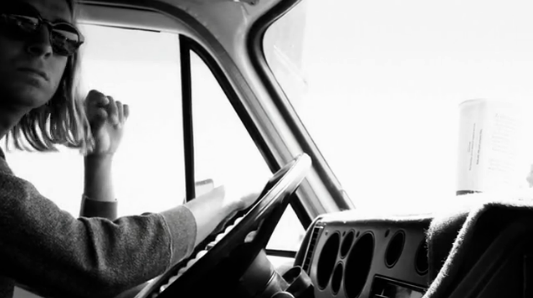 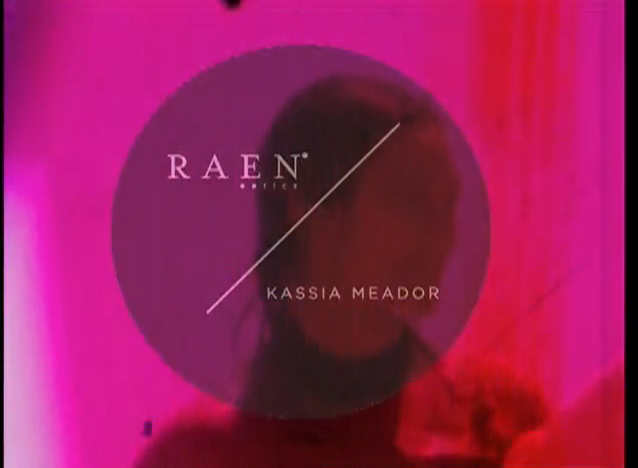 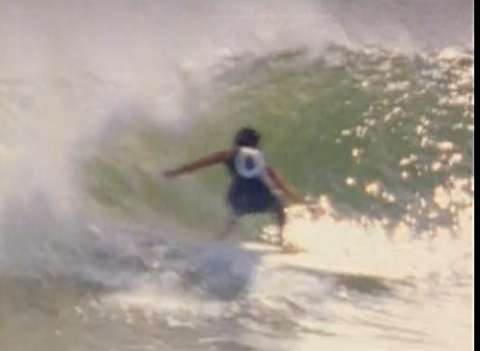 Ellis Ericson has been in the Deus Bali Custom Bay designing a quiver of gems. While heâ€™s not working on new designs heâ€™s been seen destroying the coastline with his beautiful girl bronzing shoreline. When asked why he chose to shape what he did he responded with:

â€œIâ€™m heavily influenced by the transitional period in surfing , specifically 69, 70, 71â€¦A lot of radical and innovative board design were being produced in that small amount of time, and i like looking back on that period and having a crack myself â€“ the boards Iâ€™m shaping at Deus have a traditional tracker outline ( high wide point , pulled in pin tail , pinched 50/50 rails , bit of a belly and slight vee out the tail ) and i have found these types of board to work really well in clean conditions and tube-ride exceptionally well, so that was the only really basic logic behind me shaping this type of board over hereâ€¦.I kinda shaped that board to tap into the source and feel the juice.â€ 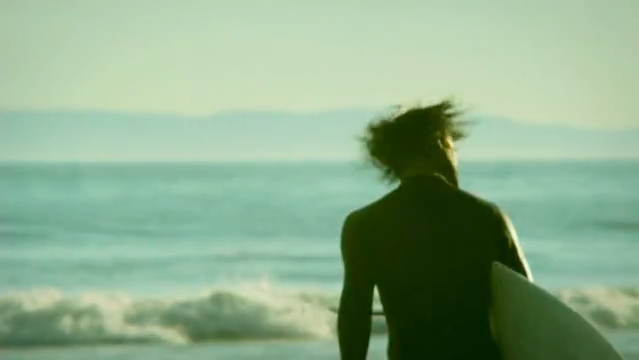 R A E N: Through The Eyes of Alex Kopps