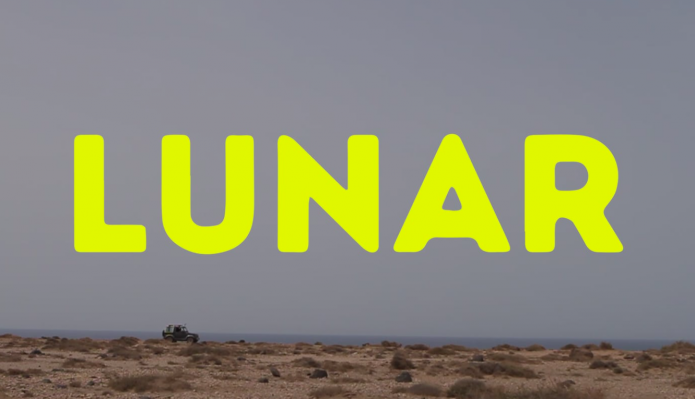 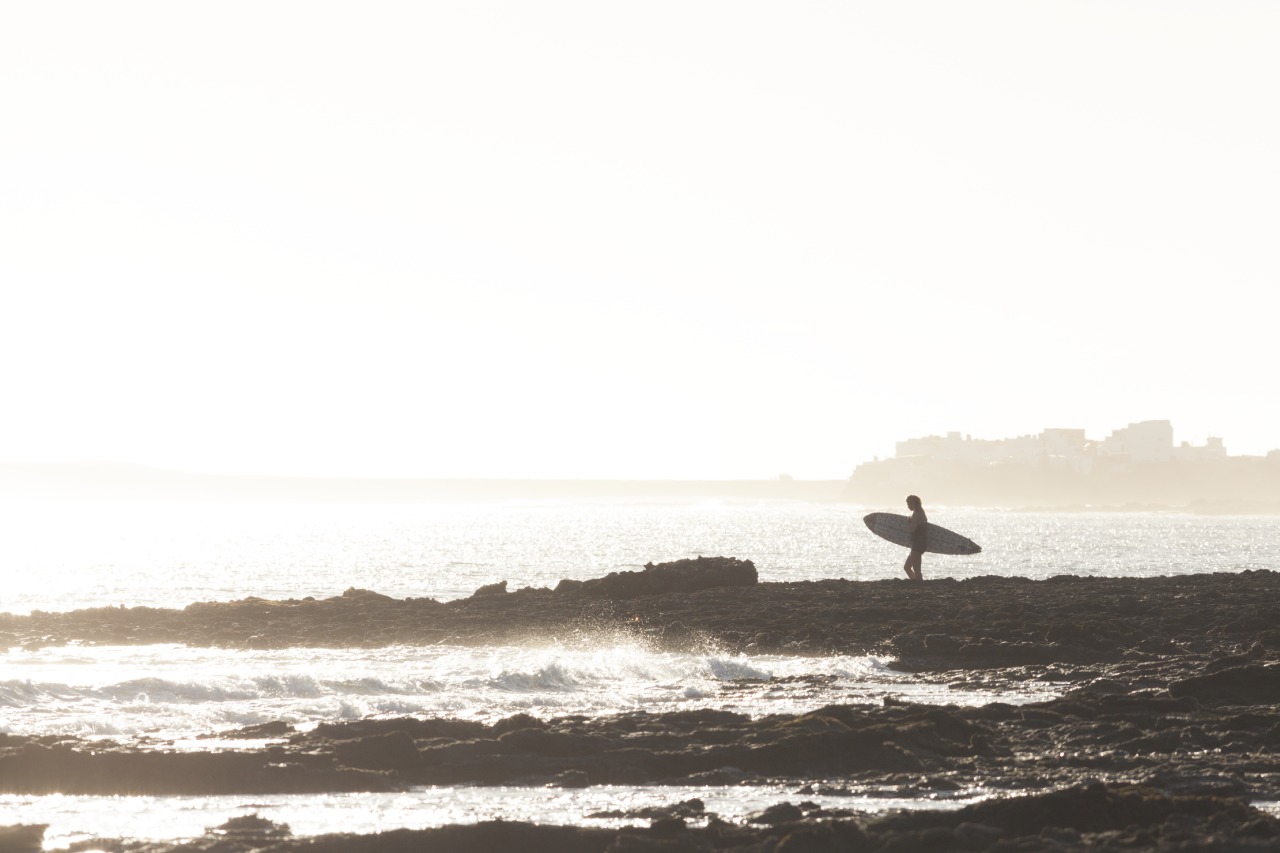 . In LUNAR, Dawson expresses her art — surfing, shaping and music — in the unique landscape of Fuerteventura in the Canary Islands.
Located off the coast of Morocco, the treeless horizon and windswell waves of Fuerteventura were a stark contrast to Dawson’s tropical home of Oahu, Hawaii. In this picturesque backdrop, director Luca Merli documented Dawson’s awe at experiencing the foreign land: feeling the dry soil under her bare feet, navigating new waves with expert grace, and shaping her second surfboard, “Smoothie 2.”
“In Fuerteventura, reality is unlike anywhere I’ve been before,” Dawson says. “It feels like the moon. The first day I arrived in the Canaries, I walked barefoot atop the worn lava grounds… Though sharp, walking dried lava requires awareness of every single step, making us stay present. I continued to walk barefoot as we explored the island because I felt energized from the ground.”
The eight-minute film premiered at the Barcelona Surf City Festival on April 9-10 and will be screened at several surf film festivals around the world throughout the summer.
“We have opportunities to connect on a spiritual level with locals involved in surfing, because eventually wherever you go, there’s going to be someone in love with the ocean, just like you,” Dawson says. “Surfing shrinks the degrees of separation within its community, therefore connecting us further to this wide web of surfers around the globe… Further, traveling to places so different 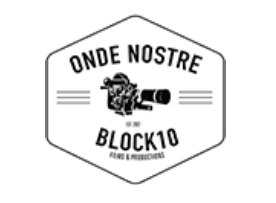  
from whence we came, gives us a fresh reality, an enhanced recognition of the vast variety our planet provides us… It was an incredible experience to connect with the local surf culture through this way, as well as participate in creating another lasting art piece to be enjoyed in-motion.”
. For more information about the film or to request interviews with Seea, Leah Dawson, or Onde Nostre, please contact
surf@theseea.com.
About Seea
Fusing the elegance of retro design with modern, innovative cuts, fresh colors, and contemporary prints, Seea makes the most lovely swimsuits, bikinis, rashguards, and wetsuits, striking the perfect balance between function and style. Seea is based in San Clemente, CA and proudly made in the U.S.A. Visit theseea.com to view full collections.

LUNAR from BLOCK10 on Vimeo. 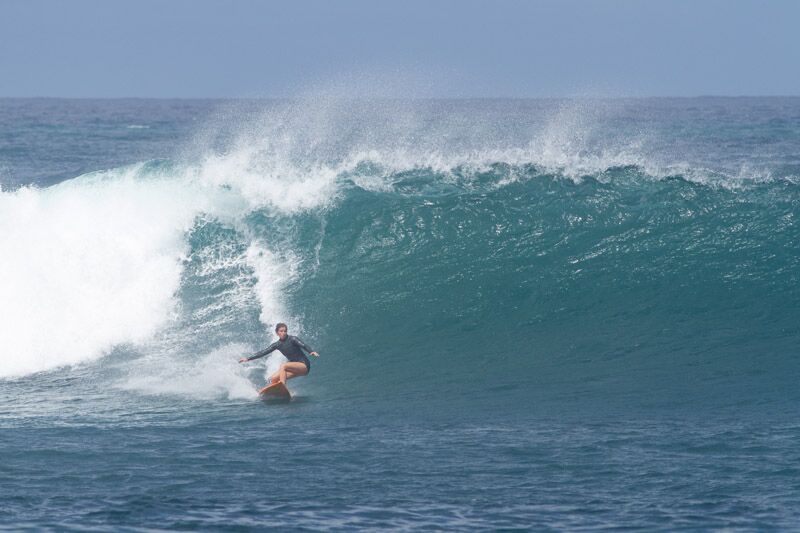 About Block10 Productions
BLOCK10 is a project by Luca Merli named after the office at number 10 in China town where it all started called The Block. BLOCK10 is a collective, a space where ideas and passions are shared, but also a production company. It’s a boutique, an Atelier, a Tattoo Shop, but mostly we do films. In the last decade we worked around the globe producing Films, ADV, Music Videos, Documentaries, Web and TV Series, with an eye to quality and avantgarde. Block10 has been producing several movies and shorts and the internationally acclaimed surf movie “Onde Nostre”, the web series “Ritratti di Surf” and the award-winning documentary “Peninsula”. Visit block10.it for more information. 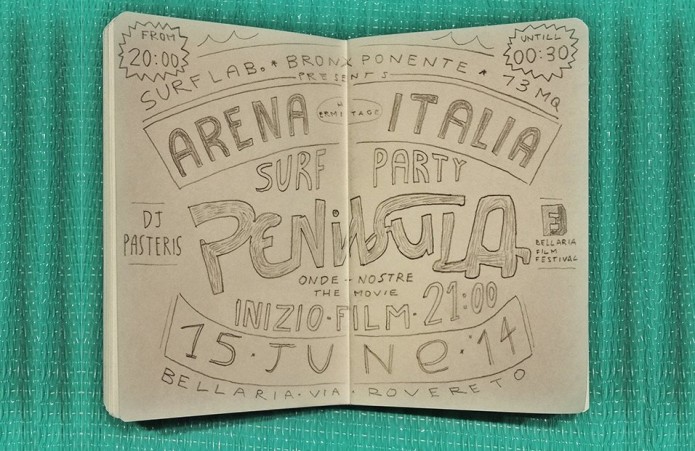 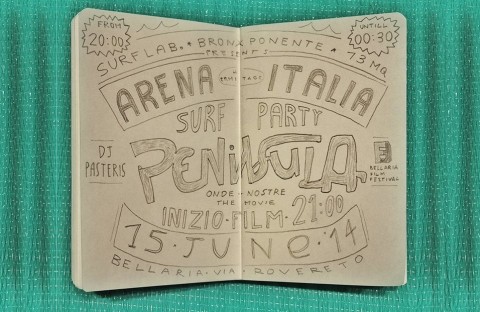 PENINSULA | TRAILER from BLOCK10 on Vimeo. 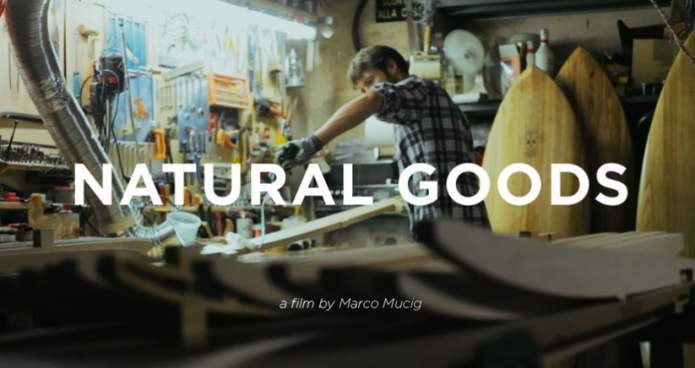 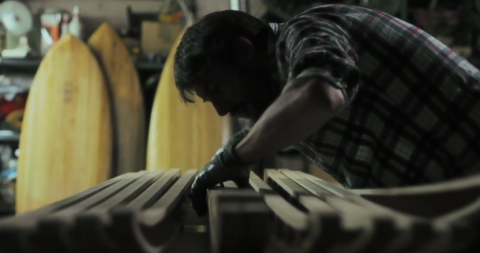 “Natural Goods” is a documentary celebrating the ocean, wood and nature.
This short documentary is part of the series Ritratti di surf that Onde Nostre has produced to show the reality of surfers, shapers, artists and other personalities related to Italian surf culture. It tells the story of Luca Bressan, designer born by the Dolomites, with the dream of riding the Ocean waves. It’s a ‘cultural clash’ between forest and saltiness. Wood, in fact, has always been part of his cultural heritage, his horizon has always been obscured by trees and mountains, the scent of the forest is part of its natural imprinting: this is how the salt has met the balsa.

His idea of building surfboards, living in the mountains, it might sound crazy, mostly because he has seen waves (ocean waves I mean) more times in pictures than in reality. But when Luca found out that madness was possible, the world became a different place.
Solo Surfboards is the project that came out of it: wooden surfboards, the design that supports nature. It’s a new surfboard project, between design and art craft.
Luca was able to give shape to his passion customizing bikes, then building snowboards. The transition to surf shaping was natural for him. His background as a product designer is what makes his boards unique. In all fields innovators are those who can see things in a different point of view, trying to do things that no one has ever done before.
The portrait of Luca has been realized thanks to the support of SUN68. The clothing brand has always stood out for its support to projects with original, innovative and above all reflect the values of freedom and simplicity of which the brand is, from its inception, a spokesman.
solosurfboards.com
ondenostre.tumblr.com
sun68.com
–
Directed by: Marco Mucig
DOP: Marcello Dapporto
Action shots: Mauro Ladu
Edit: Marco Mucig, Omer Sacic
Audio: Lorenzo Dal Ri
Color grading: Michele Ricossa
With: Luca Bressan
Surfer: Alessandro Demartini
Motion: Racoon Studio 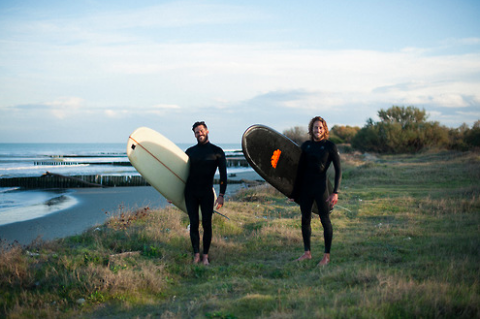 Onde Nostre | Sometimes in the Adriatic… 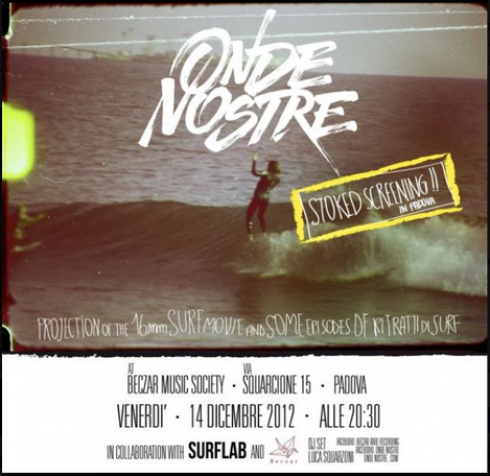 Projection of the 16mm surf movie and some episodes of RITRATTI DI SURF
Venerdì 14 dicembre 2012
20.30 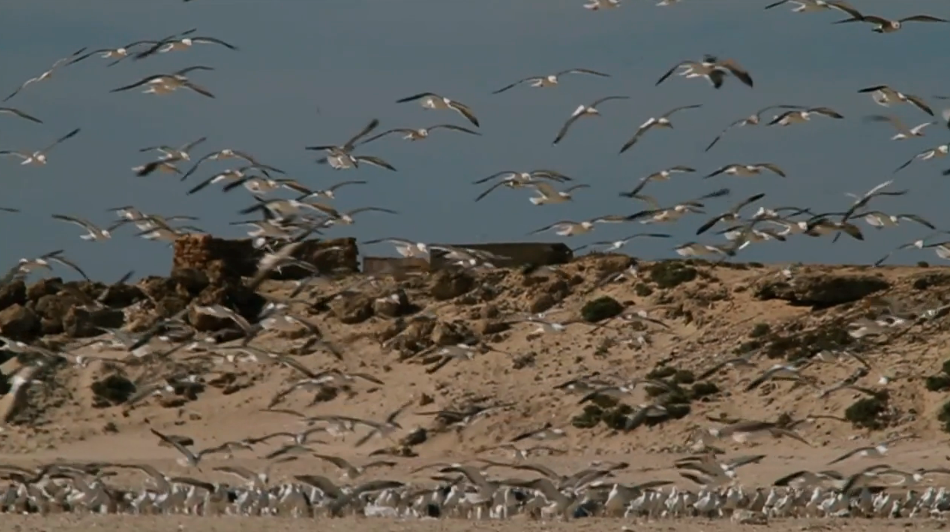