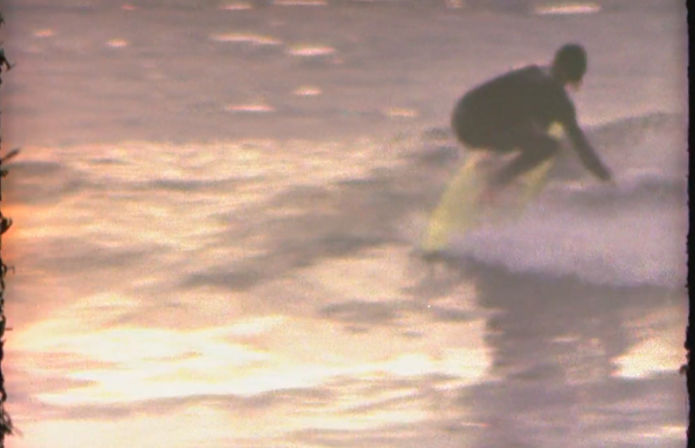 Finless master and stoke enthusiast, Rangi Ormond, spend some quality time sliding some warm water waves in California with Jack Coleman. Here’s a little glimpse into some of the sessions they shared. Rangi is buttering up the wave faces with one of Derek Hynd’s elusive FFFF sleds prior to hopping on a thruster and displaying his versatility of shred.

Rangi in Cali from Mollusk Surf Shop on Vimeo. 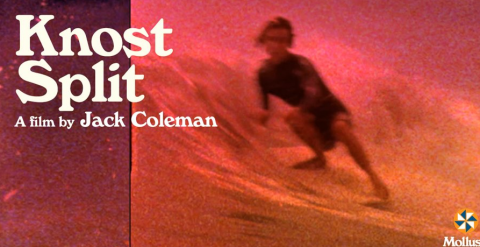 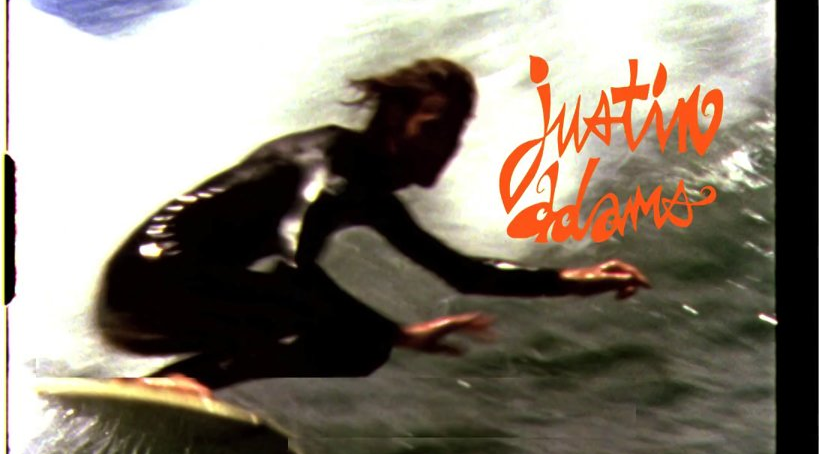 Groove Move Trailer – DVD Available on 4/21/14 from Grandview on Vimeo. 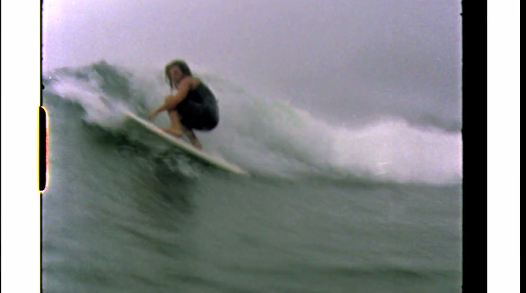 Moonrockers Trailer from R A E N on Vimeo. 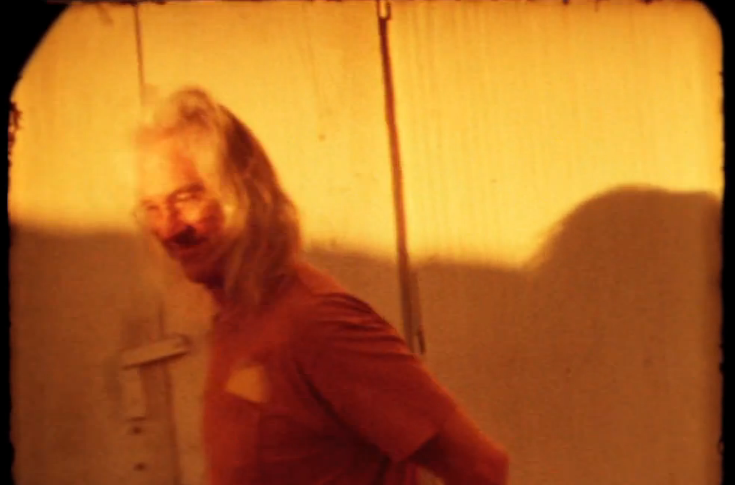 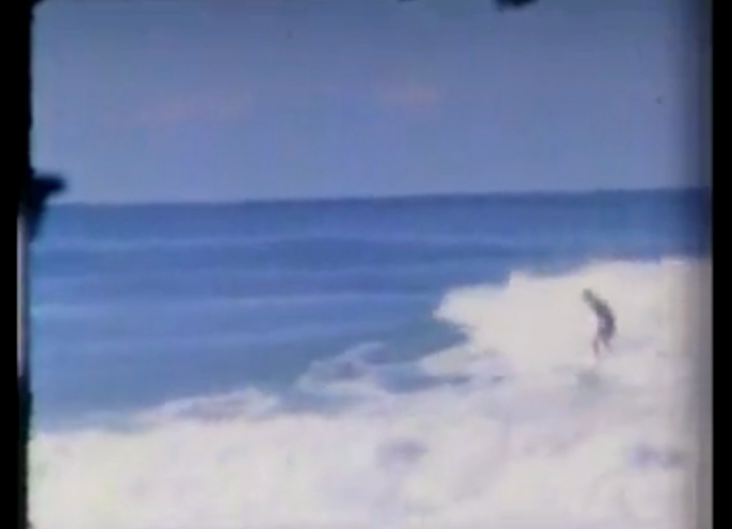 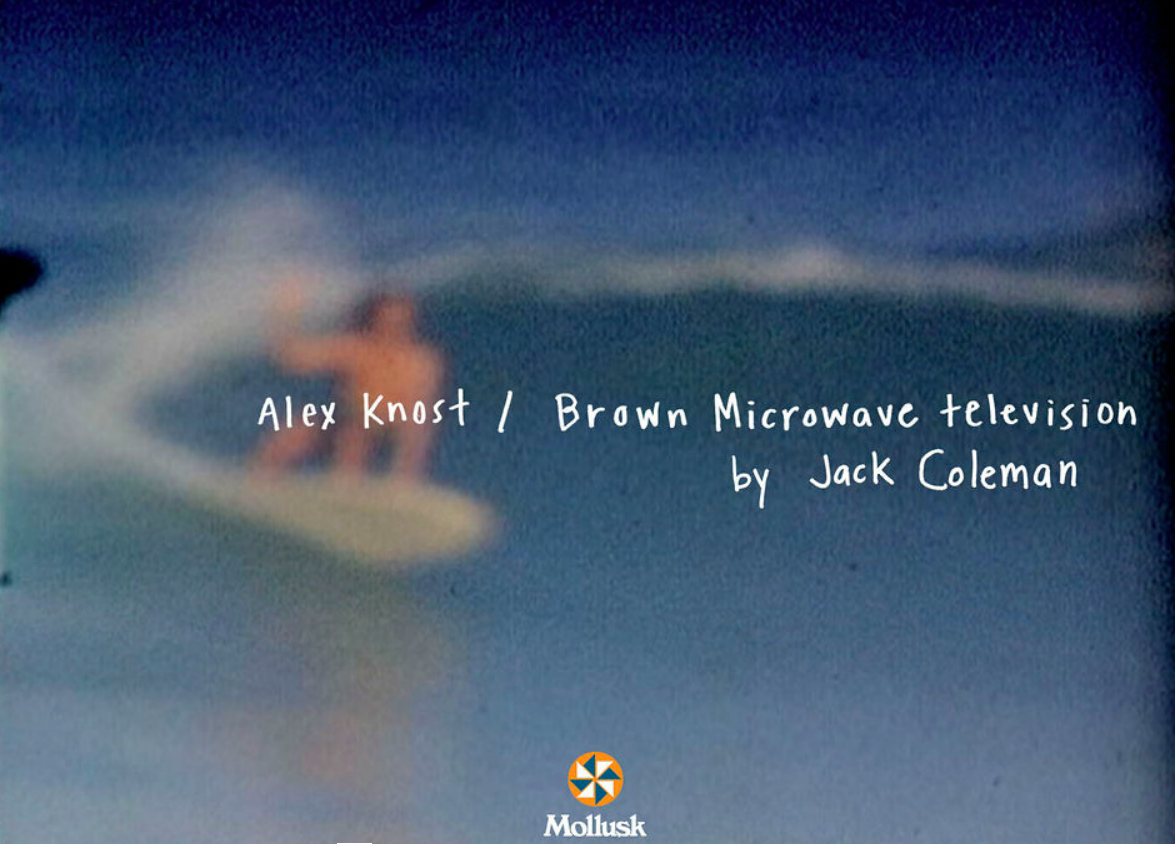